Dogger Bank is being developed in three 1.2GW phases : Dogger Bank A, B and C.

SSE Renewables is leading on the development and construction of Dogger Bank Wind Farm, and Equinor will operate the wind farm on completion for its expected operational life of around 35 years. 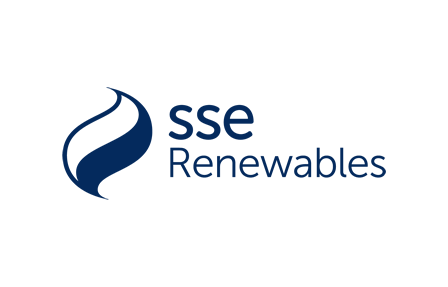 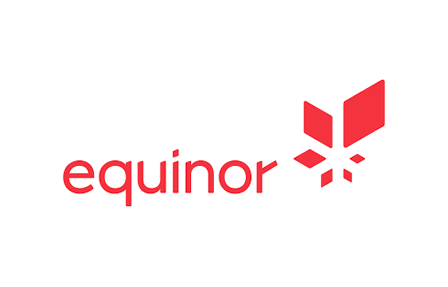 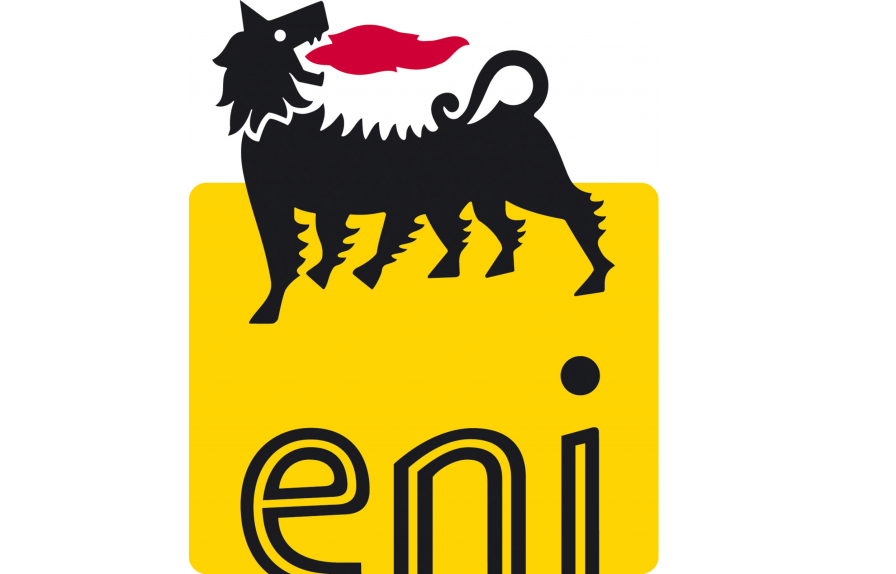 Eni is an energy company operating in 66 countries worldwide and employing around 32,000 people. The company operates in oil and gas exploration, development and production, refining and marketing, trading and shipping, chemical, renewable energies and innovative solutions in circular economy. Eni’s mission is inspired by the UN 2030 Agenda and these values are reflected in its business model, itself based on three pillars of long-term carbon neutrality, operational excellence and the creation of alliances for local development.

The new Eni is based on efficiency, integration and the deployment of new technologies.

Decarbonisation is structurally embedded in our overall strategy and ambitions and in Sustainalytics’ last update as of September 2020, Eni has achieved an ESG Risk Rating score of 25.7, ranking in the top 3% amongst its peers in the Energy Sector.

Eni has set the next intermediate target for renewables in 2035, when the company will generate 25 GW of installed capacity from renewable sources.

Eni is active in the UK as operator of the Liverpool Bay Area project in NW England, for which it was recently awarded a CO2 appraisal and storage licence by the Oil and Gas Authority.

Eni, together with BP, Equinor, National Grid, Shell and Total, has formed the Northern Endurance Partnership (NEP), with BP as operator. The partnership aims to develop offshore CO2 transport and storage infrastructure that will serve the two decarbonisation projects of the industrial clusters of NE England: Net Zero Teesside (of Which Eni is partner, and Zero Carbon Humber.

The two projects plan the combined capture and storage of climate-changing emissions from industrial sites and power plants, and the development of market for low emission hydrogen production (blue hydrogen).

UK authority consider this kind of project vital to support the Country’s effort to cut by 50% industrial emissions by 2030, while at the same time providing new jobs for the local communities.