Dogger Bank is an isolated sandbank within the central to southern North Sea spanning UK, German, Danish and Dutch waters.

Research and the evidence of human activity, vegetation and the remains of mammals indicates that the general area was for a period of time a land mass connecting the UK to mainland Europe, known as Doggerland.

As the sea level rose after the last glaciation (ice age) the area gradually became an island before being completely covered by water some time between 8000 and 5500 years ago.

The Dogger Bank Offshore Development Zone, located between 125 and 290km off the east coast of Yorkshire, extends over approximately 8660km² and water depths range from 18m to 63m. 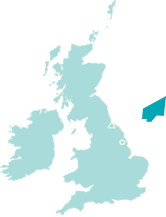 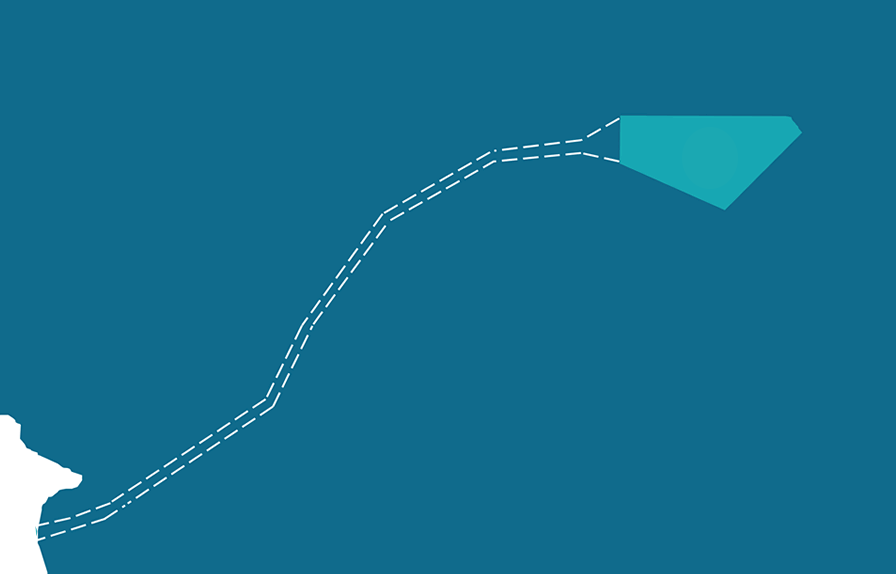 The first phase of Dogger Bank Wind Farm is Dogger Bank A, which is located around 131km from shore at its closest point and has a development area of around 515km².

Upon completion it will have an installed generation capacity of 1.2GW. 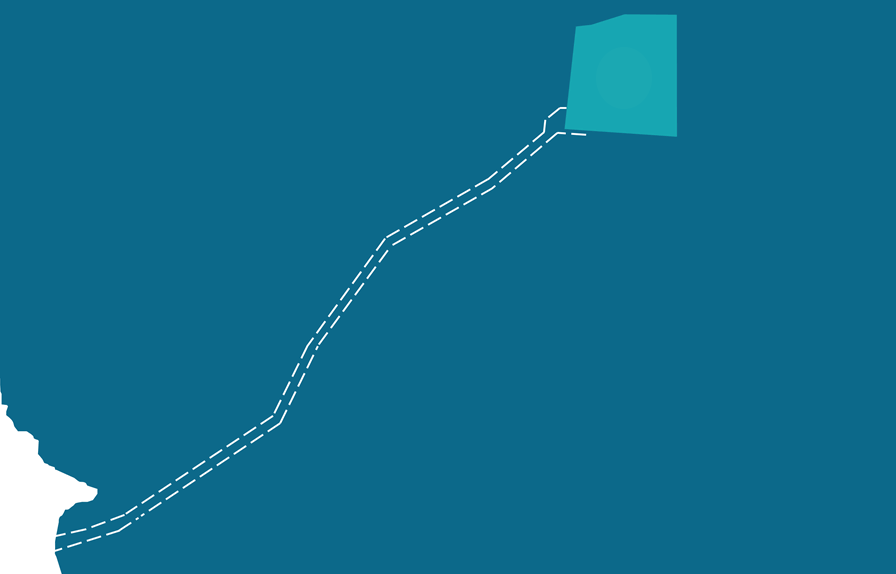 The largest of the projects, with a development area of around 599km², is also around 131km from shore at its closest point.

Dogger Bank B will also have an installed generation capacity of 1.2GW.

Dogger Bank A and B, with a combined generation capacity of 2.4GW, will connect in to the existing Creyke Beck substation near Cottingham in the East Riding of Yorkshire.

The subsea export cables will make landfall to the north of Ulrome, where around 30km of underground cables will take the electricity to converter stations near to Cottingham before passing through the adjacent Creyke Beck substation on to the National Grid. 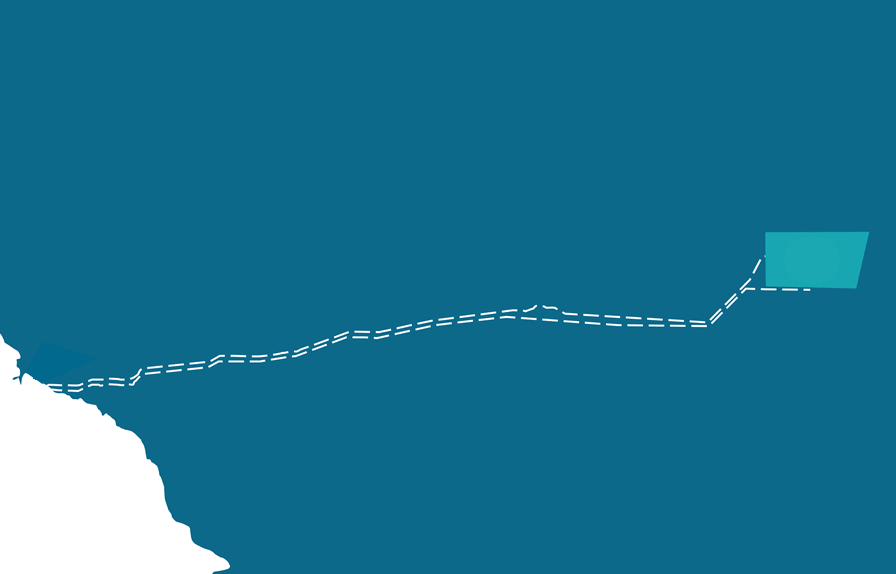 Dogger Bank C, also with an installed generation capacity of 1.2GW, has a development area of around 560km2, and is 196km from shore.

Connection will be at the existing Lackenby Substation at Teesside.