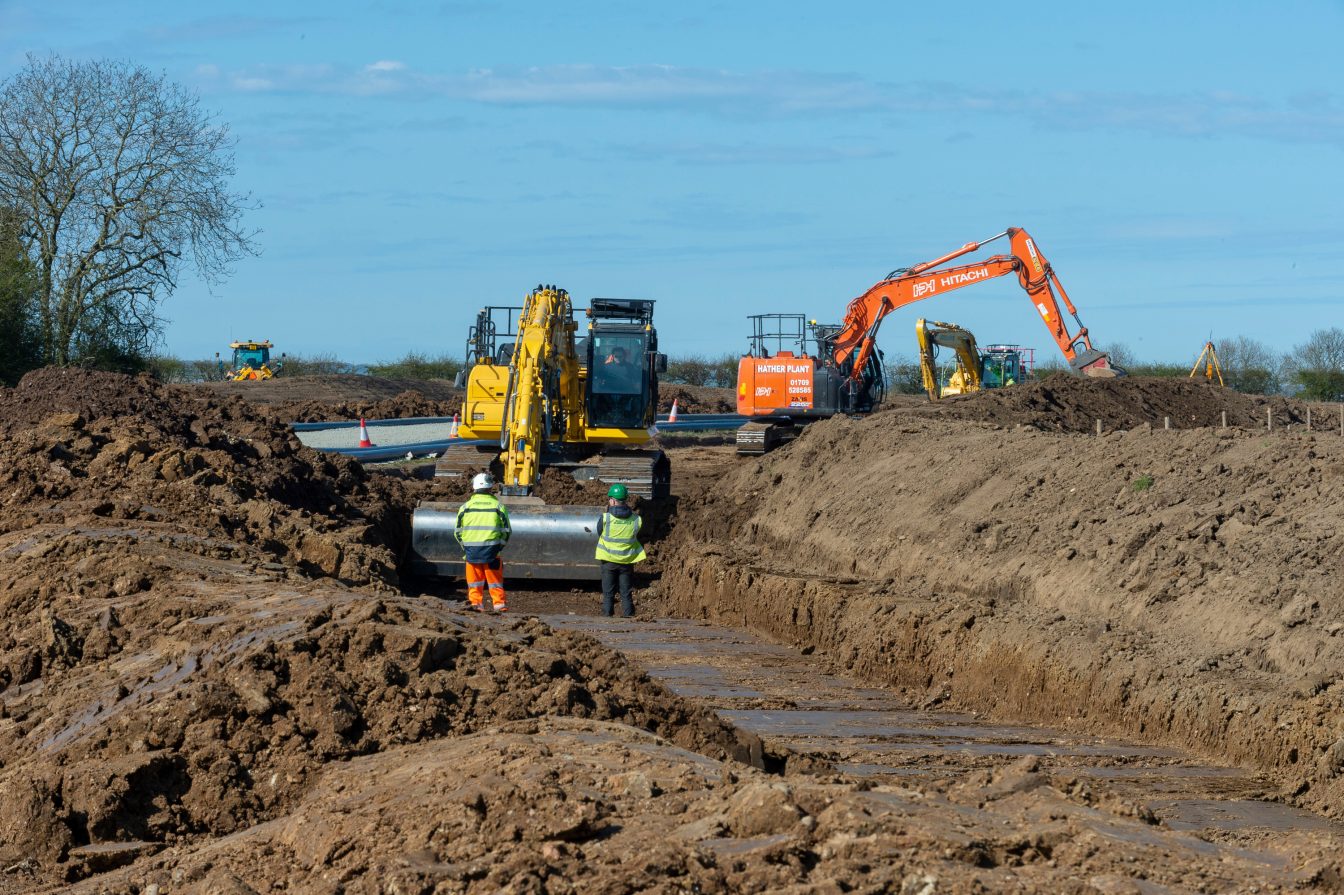 Civil engineering work is being ramped up on the world’s largest offshore wind farm, as the team prepares for the installation of 80 miles of cable.

Jones Bros Civil Engineering UK has brought in extra teams as it picks up the pace following a winter pause.

The team is currently working on the grid connection and land-based infrastructure for the first two phases of the wind farm, which will connect to the National Grid at the Creyke Beck substation, near Beverley, East Yorkshire.

With 70 representatives now on site, the North-Wales headquartered company will install 80 miles of cable along the East Riding of Yorkshire cable route, with the first cable deliveries due in the Summer.

“It’s really pleasing to be able to ramp up the pace now we’ve brought the second trenching team onto the site.

“Horizontal directional drilling has also resumed on the parts of the site where trench digging isn’t possible because of obstacles like roads or watercourses along with pre-construction land drainage, and construction of the of the remaining internal site access tracks

“Over winter, the focus has been on maintenance and creating site access roads. We had a scheduled break due to the prevailing conditions, but all eyes are now on moving the project forward with further installation of electrical ducts, construction of the joint bays, and preparing for the delivery of the high voltage cables.”

Dogger Bank Wind Farm is being developed in three 1.2GW phases: Dogger Bank A, B and C.

“Despite the challenges thrown up by the global pandemic, the project remains on track and I’m pleased to say we’ve been able to achieve our first major milestones safely, and on time. The safety of our communities and those working on our sites remains of paramount importance to us as we pick up pace in 2021, and start installing the cables that will provide renewable energy for UK households.” 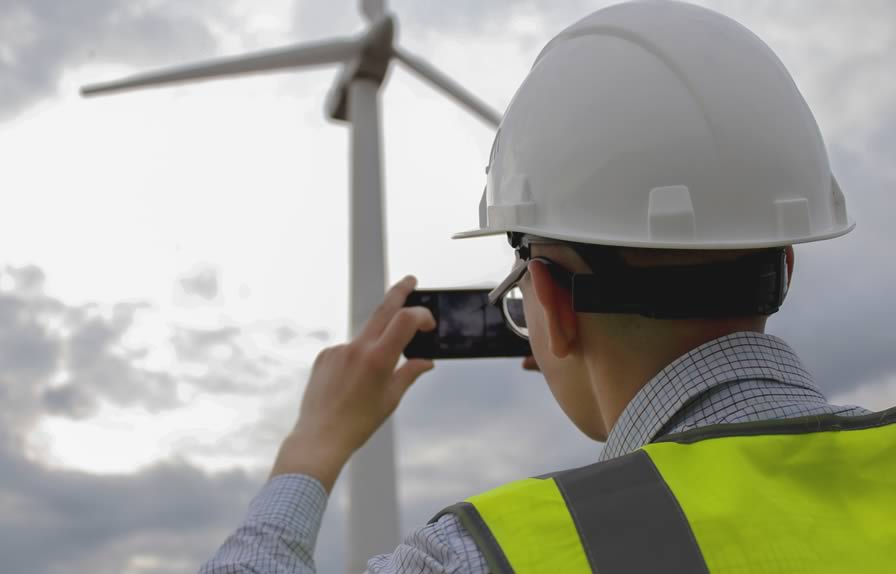