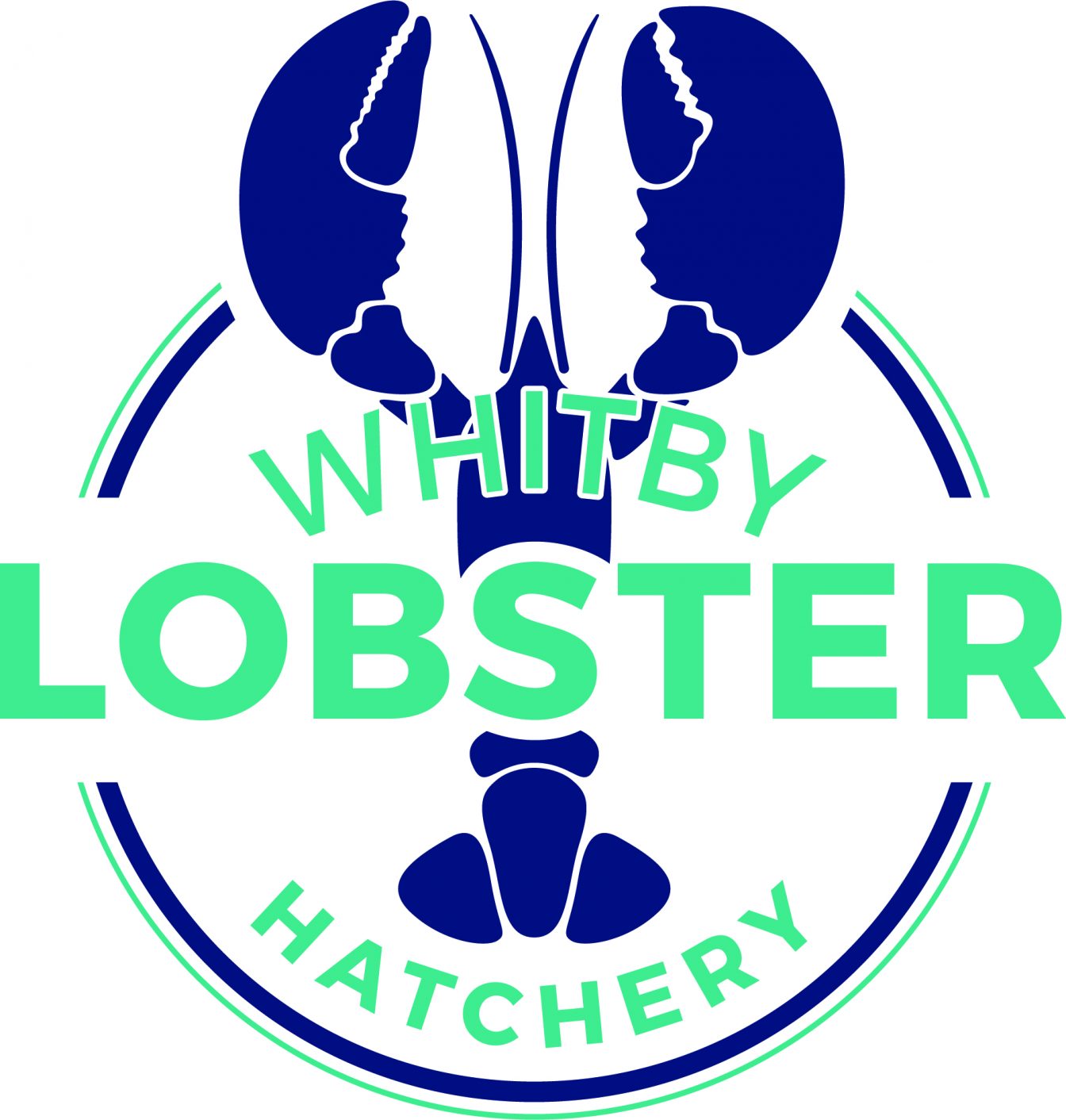 Whitby Lobster Hatchery has announced that two offshore wind farms will increase and extend their support to help the charity officially open its doors for the first time and continue its work to create a sustainable future for the Yorkshire coast and the local Whitby area.

Both Dogger Bank C and Sofia offshore wind farms will provide funds to the charity to help with the installation of the sophisticated hatchery equipment at its Whitby Fish Market site, which will be used to enable the of release of 100,000 juvenile lobsters into the ocean each year.

Sofia Offshore Wind Farm is 100% owned by RWE and Dogger Bank C, the third phase in the wider Dogger Bank Wind Farm, is owned by SSE Renewables (40%), Equinor (40%) and Eni Plenitude (20%). The projects are cooperating closely due to their proximity and to reduce impacts on local stakeholders, including the fishing community.

The Hatchery’s small but knowledgeable team works closely with the local fishing industry on its three aims of conservation, primarily of increasing local lobster populations; education to teach young and old about the marine environment, and promoting research in partnership with local universities. Its objectives align closely with those of both the wind farm projects and their owners.

“In what has been a concerning past few months for the North East coast, with extremely low lobster numbers and wash-ups on beaches, the hatchery hopes to be part of the solution releasing juvenile lobster into impacted areas.

“This funding, and the earlier support provided by both the Sofia and Dogger Bank projects has been hugely influential in helping us deliver our ambitions for the Whitby Lobster Hatchery. It has allowed us to continue to make great steps of progress with the hatchery installation.. Everyone at the hatchery project is extremely grateful for the support we have received from Sofia and Dogger Bank, and we look forward to collaborating in the future. “

The two separate wind farm projects are sited on Dogger Bank in the middle of the North Sea, more than 190 kilometres from the north-east coast of England. The power they produce will be transmitted by export cables that arrive on shore between Redcar and Marske-by-the-Sea, on Teesside.

“The charity has made huge strides since we initially lent our support, and we’re delighted to be able to help them reach new milestones along with neighbouring Sofia.”

“The project will undoubtedly bring huge educational, tourism and conservation benefits to Whitby and its surrounding communities, as well as helping the local fishing industry and supporting a more sustainable future in line with our own ambitions as a developer of renewable energy infrastructure.”

“Sofia is proud to support the charity and acknowledge the great work that Joe and others have done to progress the Hatchery, which will give tangible benefits not only to the local fisheries industry, but to the wider community as well.

“By increasing awareness of the marine environment and importance of conservation, the hatchery will become a focal point in Whitby, benefitting the generations to come”.

As well as helping with the hatchery equipment, the support from the two offshore wind farms will be a catalyst for Whitby Lobster Hatchery to deliver its conservation aims of releasing 100,000 juvenile lobsters into the ocean every year. By rearing lobster larvae in the hatchery, the charity will dramatically boost the lobsters’ chance of survival. The conservation charity has high ambitions to ensure the protection and conservation of lobster populations in the region and help ensure the future of our fishing fleets.

They also hope to inspire young people on the importance of looking after their local environment and create an institute for important marine and fisheries research. The facility will provide an excellent opportunity for jobs and training. Recently they have taken their first intern from Teesside University as well as providing amazing experiences for volunteers. Check out their website if you would like to get involved.

Construction work at its fish market location in Whitby has now started, with the specialist designed lobster hatchery due to be open in October. Later this year work will begin to establish a visitors’ centre adjoining the hatchery. The Marine Discovery Centre will provide insight into the fishing industry, our native marine wildlife, and the importance of conservation projects such as the Whitby Lobster Hatchery.