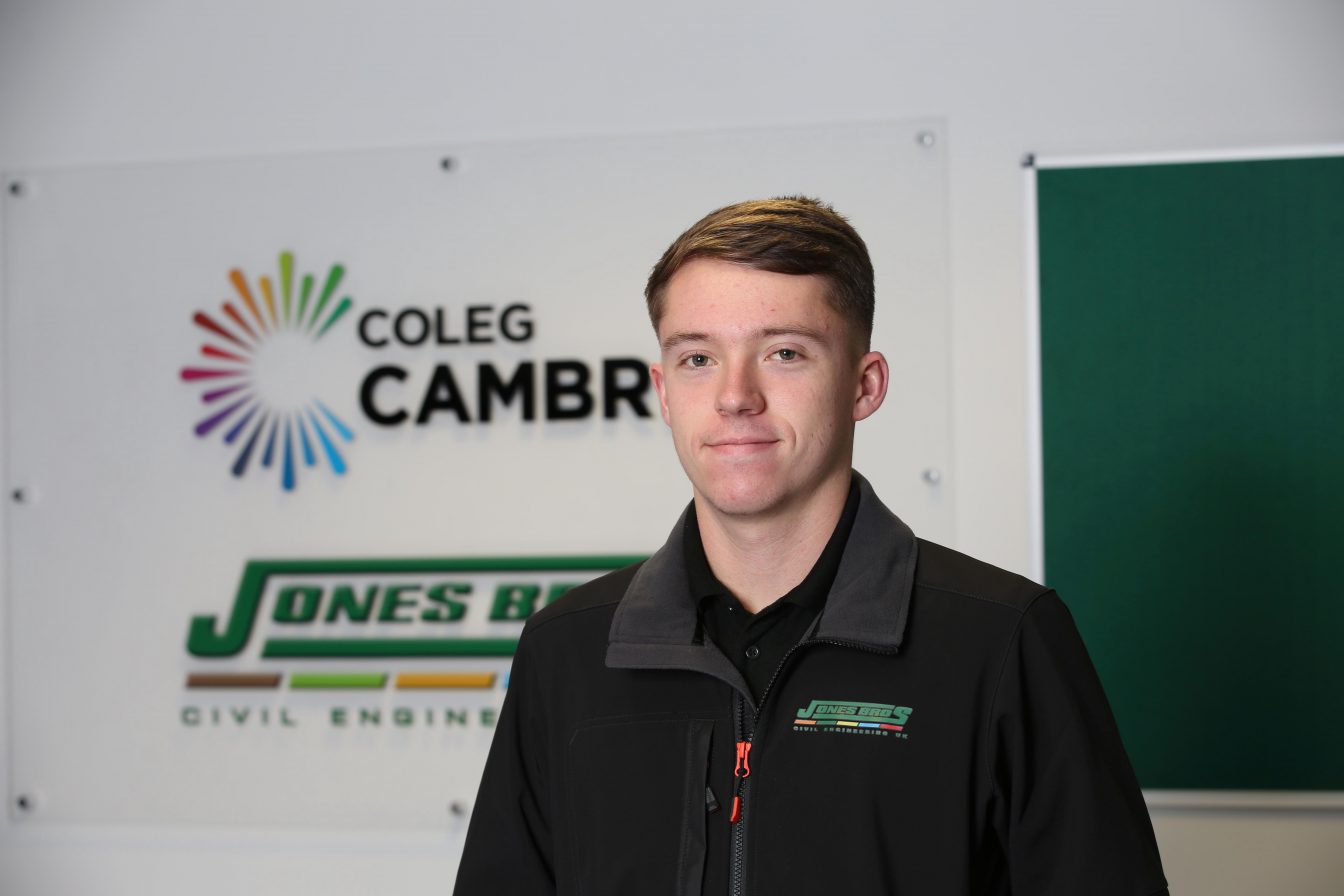 February 04, 2022: A teenager from Nafferton in East Riding of Yorkshire is helping to build the world’s largest offshore windfarm after securing an apprenticeship with the project’s civil engineering contractor.

Fin Needham (18), lives just a short distance from the sites in East Riding where the onshore work has been taking place, in preparation for the first two phases of the wind farm to connect to the National Grid near Beverley.

Fin is delighted to start his career on the world’s largest offshore wind farm and says his family are over the moon to see him on his way to a career in a growing industry.

“Both my parents were really pleased when I found out I had been successful in applying,” said the former Driffield School and Sixth Form student.

“I’d completed my A Levels in maths, physics and geography, and didn’t initially know what I wanted to do next.

“I had been looking at apprenticeships online, as had my mum, and in the end I applied to Jones Bros as we both recognised the company because we often drive past the Dogger Bank site.

“I really enjoyed being able to start close to home, getting involved with the hands-on aspects of engineering, using the GPS surveying equipment and helping out with trenches and the ducts that the high voltage cables will run through.

“Everyone has been incredibly welcoming, particularly two of the other apprentices who are a bit further along the course who I worked alongside so I could get my bearings.”

Fin says the company’s involvement in renewable energy projects was a big incentive in choosing the North Wales-headquartered firm.

“Low carbon projects like Dogger Bank Wind Farm are only going to get more important in the future, so the skills I’m learning will be relevant for a long time.”

Dogger Bank Wind Farm is being built in three consecutive 1.2GW phases; Dogger Bank A, Dogger Bank B and Dogger Bank C. When all three phases are complete in 2026, the wind farm will produce enough renewable energy for 6 million UK homes.

Jones Bros has six higher engineering apprentices and two trainee general construction operatives on site across the three phases of Dogger Bank Wind Farm, with four plant operatives having completed their qualification while working on the project.

“We’re pleased to see how well Fin has started on the apprenticeship, and everyone out on site was very complimentary of his work.

“We are always keen to invest in our staff. Our higher apprenticeship offers degree-level qualifications with further opportunities to progress towards a Master’s in engineering and chartered engineer status.

“Higher apprenticeships are a fantastic way to start in the industry, and I would encourage anyone considering a career in civil engineering to give it some thought.”

“It’s great to see our supply chain giving opportunities to young people in the communities where we’re building our onshore infrastructure.

“We hope this is the start of a rewarding and exciting career for Fin.

“We welcome him to the Dogger Bank team and look forward to working with him as we build the vital infrastructure to support our net zero future.”

Sunday will be the final @hitachienergy transformer delivery this year by @_Allelys to our #EastRiding convertor station site
Thanks to @Humberbeat and @East_Riding for helping us achieve this milestone safely
Find out more: http://www.tinyurl.com/2p94wk6e

Find out how we've been working with @STyne_Council to provide valuable work experience for 300 students this week through our @springpod virtual #STEM career events @sserenewables @Equinor_UK @eni http://www.tinyurl.com/3xe9bwhu