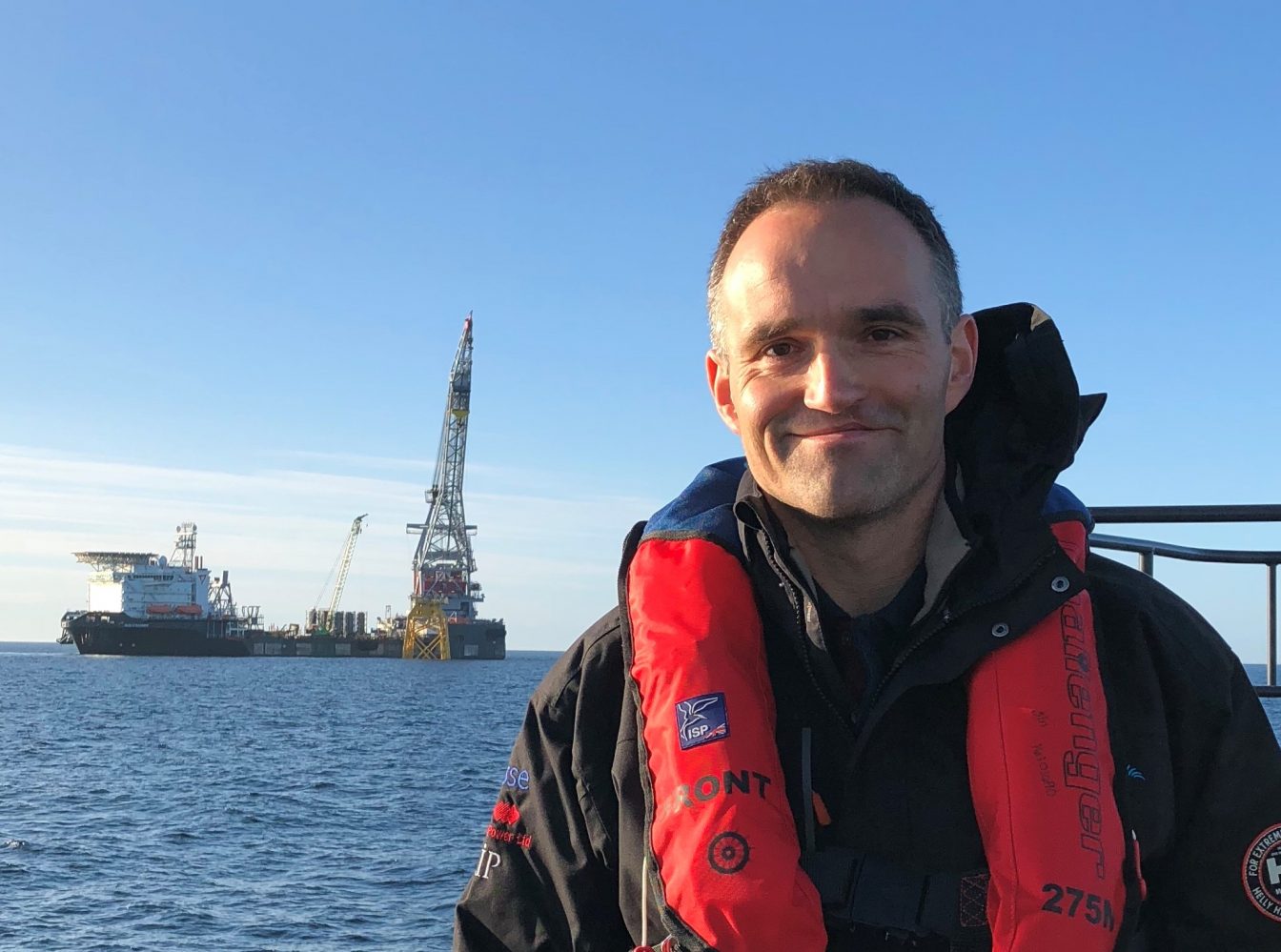 Olly Cass has been appointed by SSE Renewables as the new Project Director of Dogger Bank Wind Farm.

The appointment comes following the promotion of the former Project Director, Steve Wilson, to the role of Director of Offshore Capital Projects for SSE Renewables.

“Having been the Finance Director for the past 3 years I’m really looking forward to this new chapter on the project and to continuing to work with such a talented team.

“It’s an incredibly exciting time on the project, with manufacturing ongoing at multiple facilities around the world, the early stages of offshore installation works underway and first power on Dogger Bank A scheduled for July 2023.

“The world’s largest offshore wind farm is a standout project which gives the whole team the ability to make a real difference on some of the biggest issues of the day. Once all three phases are fully operational Dogger Bank Wind Farm will deliver clean renewable power for 6 million UK homes, or about 5% of the UK’s electricity demand.”

“I am delighted to have been able to appoint Olly as the new Project Director and given his extensive knowledge and experience of Dogger Bank Wind Farm I have no doubt that he has the capabilities needed to lead the construction phase of this industry-leading project.

“I can say from my experience in the role that it is an honour to be involved in both Dogger Bank and in establishing an affordable, resilient and secure source of electricity for UK homes and businesses.”

The world-class renewable energy project, which will be capable of powering 6 million UK homes annually on completion, is a joint venture between SSE Renewables (40%), Equinor (40%) and Eni Plenitude (20%).