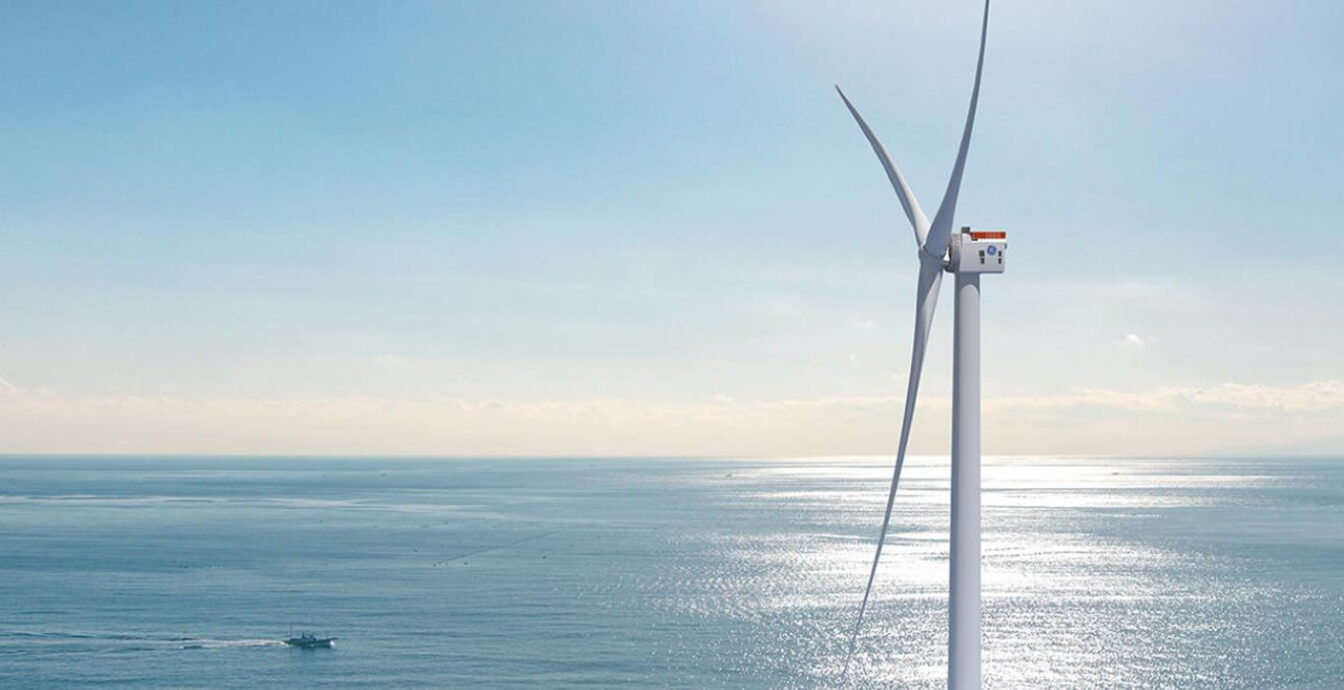 Dogger Bank Wind Farm will be constructed over 130km out to sea off the north-east coast of England, where wind speeds are higher and more consistent than near to the shore. Due to its size and scale, Dogger Bank Wind Farm is being built in three consecutive 1.2GW phases; Dogger Bank A, Dogger Bank B and Dogger Bank C. Each phase is expected to generate around 6TWh of electricity annually, totalling 18TWh annually across all three phases – that’s enough renewable electricity to supply 5% of the UK’s demand and equivalent to powering six million UK homes.

Once the three phases are complete, which is expected by March 2026, Dogger Bank will be the largest offshore wind farm in the world.

The deals to buy the power generated by the third phase of the wind farm follow the conclusion of a competitive bidding process.

“Today we’re celebrating yet another important milestone in the delivery of the world’s largest offshore wind farm. Concluding offtake Power Purchase Agreements with some of the leading energy trading companies for Dogger Bank C means we are well on track to reach financial close for the third phase of Dogger Bank Wind Farm by the end of the year.

“I’m particularly pleased the agreements being announced today see existing project offtake partnerships being extended across all three phases of the wind farm as well as a new project offtake relationship being forged. Working together daily with our offtake partners we’ll bring new green energy from the world’s largest offshore wind farm to the National Grid so that we’re powering change for a net zero future for millions of UK customers.”

“Securing offtake agreements for Dogger Bank C is very exciting as it brings us one step closer to Financial Close for the third phase of the project. Following close behind Dogger Bank A and B, development of Dogger Bank C is progressing well and we hope to be able to reach Financial Close by the end of this year. With this, we will really start to see the magnitude of this world-leading offshore wind farm, and the benefits that a project of this size can bring both to the UK, and wider offshore wind industry.”

The offtake PPAs being announced today for Dogger Bank C cover a matching 15-year term from the start of the CfDs awarded to each project. The commercial power agreements provide a route to sell the green energy generated by the third phase of the wind farm into the GB electricity market when it enters commercial operation.

“The PPA with Dogger Bank C is a great addition to our long-term portfolio and it shows our commitment to British renewables. Danske Commodities has traded power in the UK for more than ten years and we see PPAs as a crucial part of ensuring the continued development of renewables.”

“We are delighted to secure this landmark power purchase agreement, which will see SSE Energy Supply offtake 20% of the renewable energy generated by Dogger Bank C when it becomes fully operational from 2026. Combined with our agreements for Dogger Bank A and B, we’re proud to be bringing a massive 720MW of green electricity from the world’s largest offshore wind farm to customers across the UK, driving the transition to a net zero future.”

“We are proud to take a significant proportion of the output from Dogger Bank which, once complete, will be a very important energy resource for the UK. The signing of this deal further underlines our reputation as a leading player in European energy markets and will help us to deliver on our commitment to help our customers live more sustainably and more affordably.”

“Offshore wind is playing an increasingly important role in supplying the UK with low-carbon electricity. This agreement expands our portfolio of clean power and increases to 720MW our combined offtake from Dogger Bank, one of the most ambitious renewable power projects in the world.”

The ground-breaking Dogger Bank Wind Farm project is breaking world records and pioneering new technology in its delivery. It will be the first project to use GE Renewable Energy’s Haliade-X 14 MW, the first offshore wind turbine in the world to operate at 14 MW, and due to its distance from shore, the first UK High Voltage Direct Current connected wind farm.

SSE Renewables is leading on the development and construction of Dogger Bank Wind Farm, and Equinor will operate the wind farm on completion for its expected operational life of around 35 years.