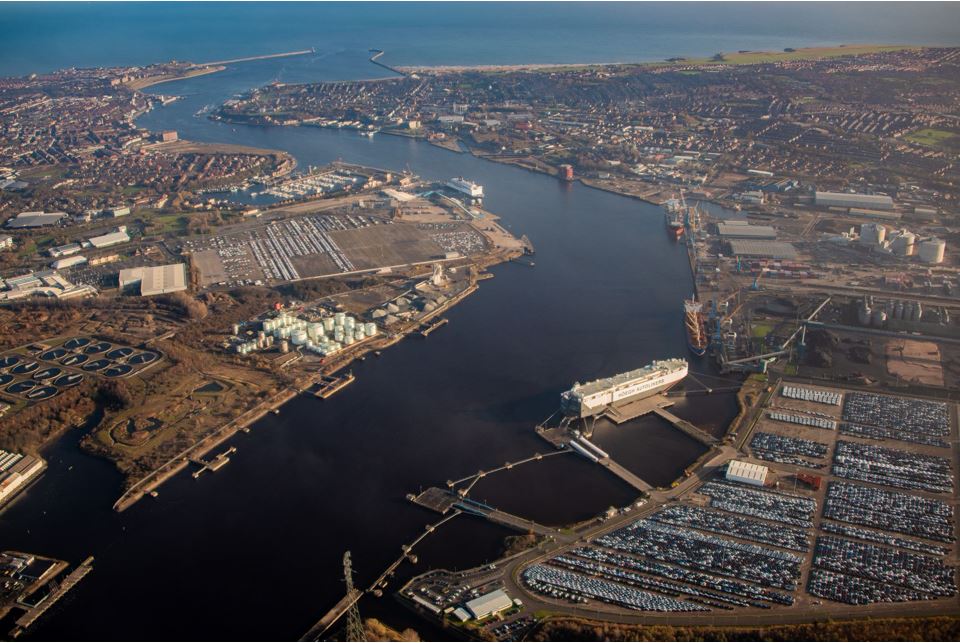 Robotics in #offshore wind will be the focus of our #innovation workshop today with @NICDATA @ORECatapult @EnergiCoast @OWGPUK
The @NOFLimited delivered event will give companies a chance to hear about new technology in operations and maintenance
https://tinyurl.com/2xhdenwh