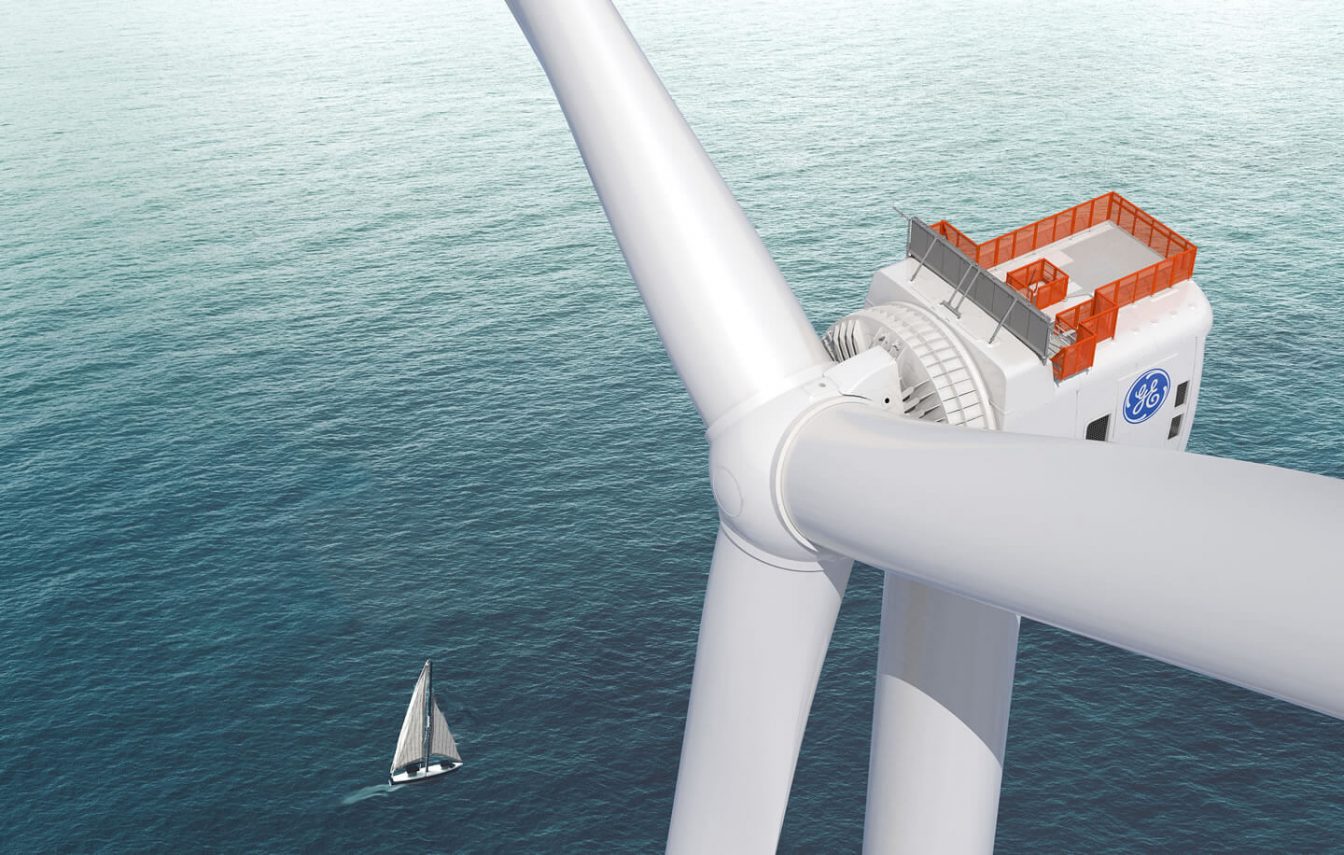 SSE, one of the UK’s largest low-carbon power firms and a Principal Partner of COP26, is inviting those who want to see an ambitious climate action agreed at COP26 to show their support by putting their names on the world’s largest offshore wind farm – with UK Prime Minister and COP26 President Alok Sharma among the first to sign up.

The switch to clean energy is vital if the world is to heed the IPCC’s recent ‘code red for humanity’, and, as the biggest single source of offshore power in the world, Dogger Bank Wind Farm is a symbol of the change needed globally.

SSE, with its joint venture partners Equinor and Eni, is offering world leaders and the general public alike a unique opportunity to be part of history with their names on Dogger Bank’s powerful turbines as a poignant symbol of the need for more urgent action and as a legacy of COP26.

The giant wind farm demonstrates how clear Government policy and private sector investment can drive the transition from carbon-intensive to clean power. Just one turn of a Dogger Bank turbine, three times bigger than the London Eye, will be enough to power a British home for two days.

With just 25 days to COP26, the UK public are being encouraged to throw their weight behind the need for ambitious global climate action to limit warming to 1.5 degrees.

The Prime Minister and COP26 President have today signed up to having their names added to the wind farm and will be encouraging world leaders to join them at COP26.

“The impacts of climate change can be seen around the world and COP26 is the last best hope for the world to come together and take action to protect the future of our planet.

“Dogger Bank has been developed by a UK business with international partners, manufactured on Teesside and employing thousands of UK workers, with its 3.6GW of wind energy set to power six million homes. Adding your name to this symbolic project ahead of COP26 is a great way to show support and leave a legacy.”

Across the country, people have already been doing their bit to drive change, from small individual actions to big businesses investing in infrastructure and technology to drive a cleaner, greener future.

SSE is investing £7.5bn in low-carbon projects to support the UK’s decarbonisation plans and is a proud partner to COP26.

“Tackling the climate emergency requires everyone to play their part – from world leaders to governments to big businesses to communities to individuals. What we are building at Dogger Bank is representative of what can be done when government, business and the public pull together to power change.

“We want to send a clear signal ahead of COP26 that the writing is on the wall for climate change – literally in this sense – and by lending their name to Dogger Bank, anyone who cares about climate action can make their voice heard and create a lasting legacy.

“When we look back in decades to come, we want to say this was the moment the wind changed, with the demand from the public for an ambitious COP26 agreement helping avert the worst of global warming.”

Climate leaders from across the globe will be invited to add their name and lend their support for greater climate action by signing the turbine at COP26 itself in Glasgow.

Join the clamour for climate action and add your name to the world’s largest offshore wind farm now. The wind farm is currently under construction off the Yorkshire Coast with first power due in summer 2023. SSE Renewables is leading the development and construction phases of Dogger Bank Wind Farm and Equinor will lead on operations for its lifetime of up to 35 years.

GE Renewable Energy secured contracts to provide its Haliade-X turbines for all three phases of the wind farm and is building a brand new, state-of-the-art factory in the north east, made possible by the major Dogger Bank contracts, creating hundreds of green jobs.

“The north and north east of England are at the heart of building a low-carbon future and you can make your mark on history, alongside the Prime Minister and COP 26 President, by adding your name to this record-beating project.

“We’re delighted to offer this once-in-a-lifetime opportunity to be part of a fitting legacy of a pivotal moment in time, where we make the switch to a more sustainable world for future generations.”

Picture caption: SSE, with its joint venture partners Equinor and Eni, is offering world leaders and the general public a unique opportunity to be part of history with their names on Dogger Bank’s powerful turbines as a poignant symbol of the need for more urgent action and as a legacy of COP26. Picture source: GE Renewable Energy.