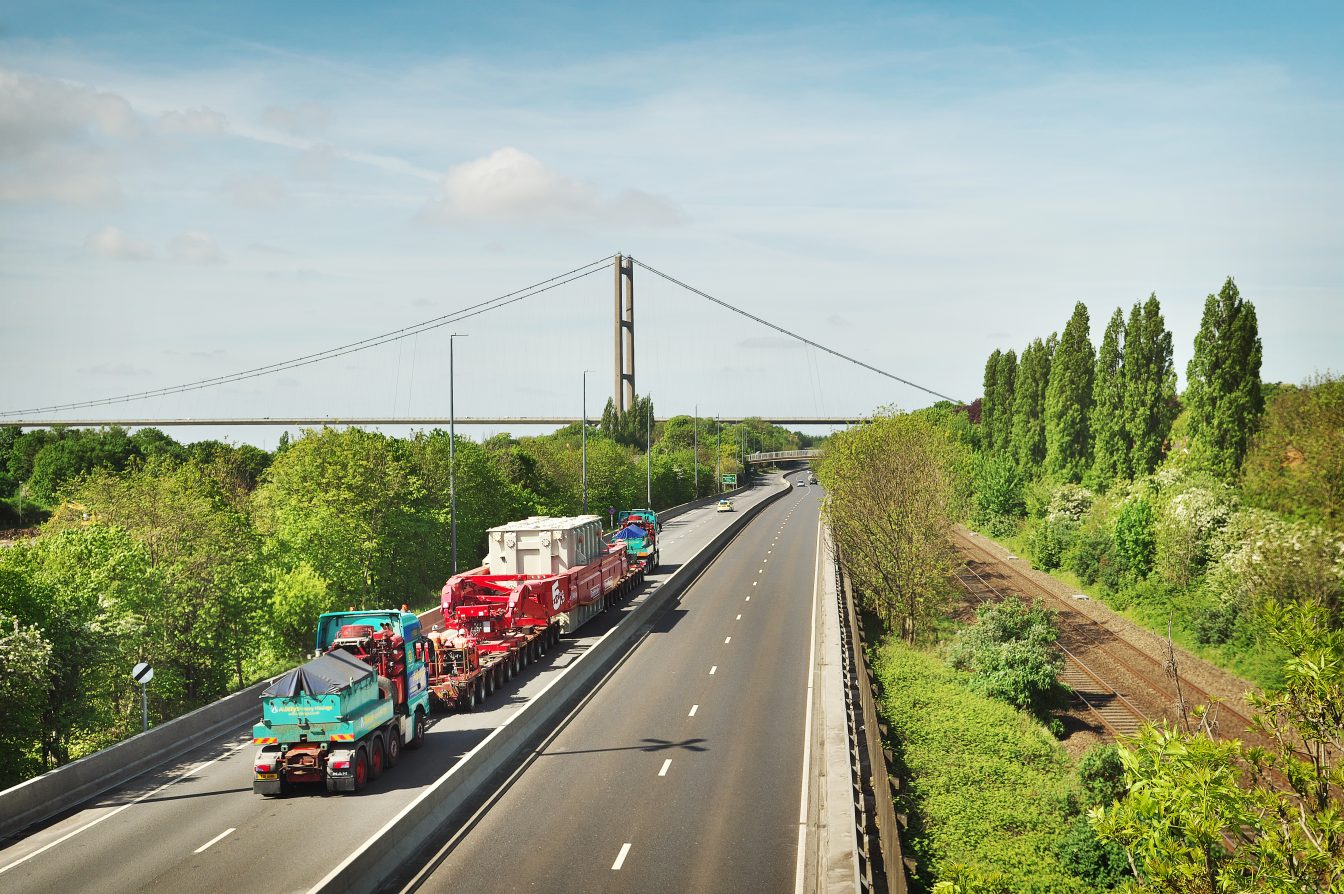 The first of a number of transformers that will enable the transmission of renewable energy from the world’s largest offshore wind farm has been delivered.

The transformers will play an integral role in the operation of three onshore convertor stations in East Riding of Yorkshire and on Teesside, that will eventually convert the current from the wind farm for transmission via the national grid network to 6 million UK homes.

Heavy lift and transportation specialist Allelys, was appointed by Hitachi Energy to carry out and oversee these latest deliveries.

“Successful delivery of the first transformer is an important milestone for our world-leading project.

“Our thanks go to all those involved in ensuring this happened safely, including the local highways authority and representatives from Humberside Police for their valuable expertise on the route between Port of Hull and our convertor station site.”

Hitachi Energy is due to start work on the third convertor station on Teesside later this year. The company is responsible for providing its high-voltage direct current (HVDC) Light® systems for all three phases of the wind farm, including the projects three high-tech onshore convertor stations.

“The delivery and installation of the transformers at the onshore converter stations we are building are important milestones for the project. We are pleased to have successfully achieved this first shipment and we thank the local authorities and community for their support and patience.”

Dogger Bank Wind Farm is being built in three phases known as A, B and C. The project is a joint venture between SSE Renewables (40%), Equinor (40%) and Eni Plenitude (20%).

It will be the first HVDC connected wind farm in the UK, paving the way for other UK wind farms and suppliers to build on our experience transmitting renewable energy safely and efficiently across long distances while minimising potential losses.

Last month the Dogger Bank Wind Farm team officially marked the start of its offshore construction work with the installation of the first length of HVDC export cable off the Yorkshire coast.

Tier one supplier NKT is leading the work to install the Dogger Bank A nearshore cable, that will connect the first phase of the windfarm more than 130km off the coast to a landfall point at Ulrome, in East Riding of Yorkshire.